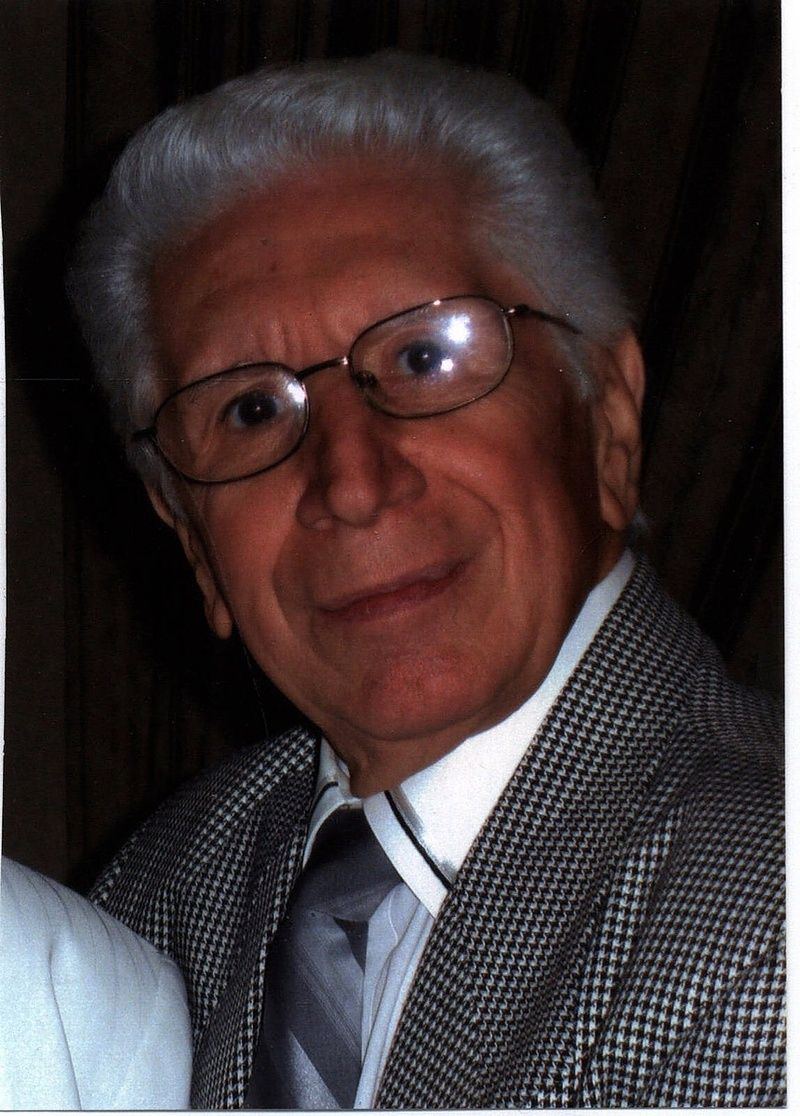 TROLIOAndrew “Andy” Edmund, 91, of Media, formerly of Springfield, Delaware County, PA, passed away of complications due to Covid-19 on December 14, 2020. Andy was born on August 26, 1929 in Mount Vernon, Westchester County, NY to the late Anthony and Lucy Trolio. He went to Overbrook High School in Philadelphia and was married for 67 years to Philomena “Mena” who died of Alzheimer’s disease in 2019. Andy is survived by his three (3) children, Ann Marie (Michael) Mendlow of Chestnut Hill, Anthony (Joanne) Trolio and Andrea Cortese of Media, PA and his six (6) grandchildren, Louis (Bethany), John, Jena (Jon), Sadie, Andrew (Samantha-fiancé) and Philomena. Andy had two (2) sisters; the late Eleanor Murray and his surviving sister, Marie DiMarino of Glen Mills, PA.Andy served in the US Air Force in the early 1950s and continued his love of aviation as a certified multi-engine pilot flying for pleasure until the early 2000s. His professional accomplishments were many; as a self-made entrepreneur, business owner, innovator, and inventor, he was a forerunner in the technological advancements made in the fields of electronics and computer science. He is attributed with several groundbreaking patents including household light dimmers and controls, high speed digital photo recorders and photo-optical tape readers. In 1997, he was awarded an Honorary Doctor of Science degree from Cabrini University, Radnor, PA. The Award for Outstanding Contribution was given to Andy by President Gerald Ford in 1979. Other distinctions include: The Melvin Jones Award given by Lions Club International in 1995, The Purple Astor Award by the Order Sons of Italy in 1998, among others.With his love of family, the Eagles, and a good vodka martini, Andy was his own man; he did everything “his way” with a kind and generous heart. He was so proud of his grandchildren and always enjoyed time with his friends…going out to dinner and socializing. He was the consummate tinkerer and fixer, never wanting to call a repairman when he could fix it himself. Andy always looked forward to the time he and Mena would spend during winters at their Fort Myers Beach home. He will be missed by all who loved and knew him.Please note: To limit direct exposure for health and safety reasons, there will be no receiving line and the family is requesting that you join them virtually for the Funeral Mass at 11:00 A.M. which will be live-streamed and recorded at https://www.facebook.com/skparish1/.Friday, December 18th Viewing at 10:00-10:45 A.M. at St. Kevin’s Church 200 W. Sproul Rd., Springfield, PA 19064 followed by his Funeral Mass at 11:00 A.M. Interment S.S.Peter & Paul Cemetery. Mass will be live streamed and recorded at this link. https://www.facebook.com/skparish1/