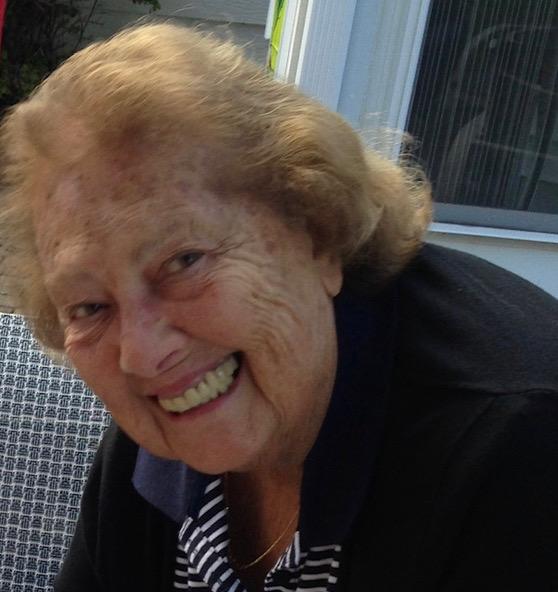 Predeceased by her husband Bernard Hughes.

Janet graduated from Upper Darby High School in 1945. She worked at General Electric until marrying her husband, Bernie, in 1954, after which she dedicated the remainder of her life to the happiness and prosperity of her family. She is remembered as a devoted homemaker, hosting legendary summer pool picnics and warm holiday parties for extended family and friends. Until the final days of her life, Janet enjoyed a better social life than even her own children and grandchildren, continuing to meet friends and family over lunch and dinner.

Janet held a lifelong passion for horses that transcended simple pet ownership. She rode the many trails of Delaware County before finding success as a competitor despite beginning her show career well into her 60s. Janet volunteered at Thorncroft Equestrian Center, assisting handicapped riders for many years. An avid traveler, she visited many U.S. states, and enjoyed traveling through Europe with her family at the young age of 81. Her lifetime of love and laughter will live on in her family and many friends.

Contributions in Janet’s memory may be made to the Salvation Army.